Rondo360 is a 360° audio spatializer for the Mac that works with all VST-compatible digital audio workstation apps. It allows for real-time positioning of any number of audio sources, perfect for creating immersive experiences for VR.

In direct communication with executive stakeholders and other engineers, I worked from development proofs of concept to refine an initial feature set into a coherent set of wireframes. The app required using existing MacOS paradigms and conventions while expanding on the capabilities and interaction design of Dysonics’ previous mobile and MacOS utilities. Working with a VST plug-in, in-bound audio signals appear in the app with the ability to spatially position them, initially in a 2D 360 layout but eventually with a third axis of vertical pitch. Design iterated in collaboration with engineering to expand the feature set of the app as it approached a beta release for limited rollout. This required flexibility and agility in accommodating a rapidly evolving set of requirements. Because the team was small, we were able to translate new features into the design, style the interface rapidly, and integrate those changes and design decisions into the software build. As a result, the app includes multiple alternate interfaces including a mixer and visualized video sync. 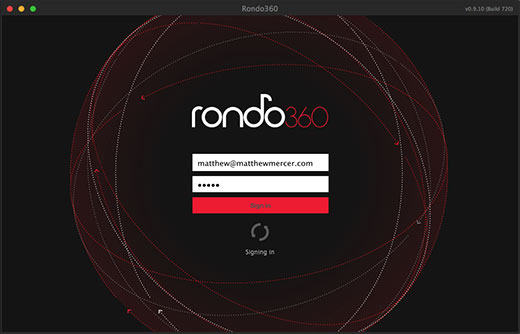 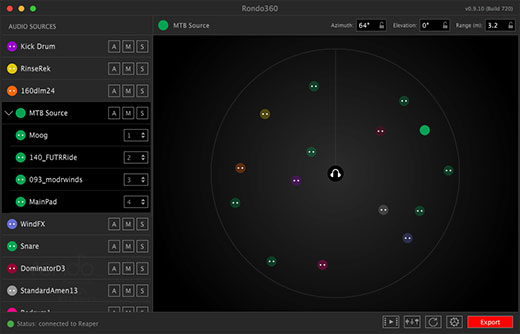 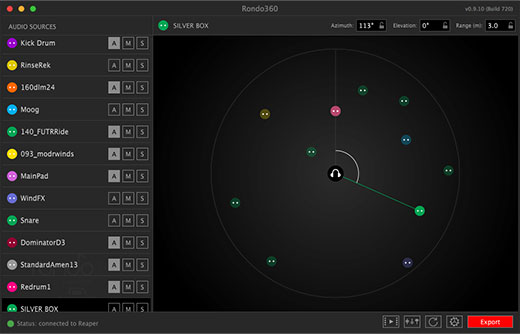 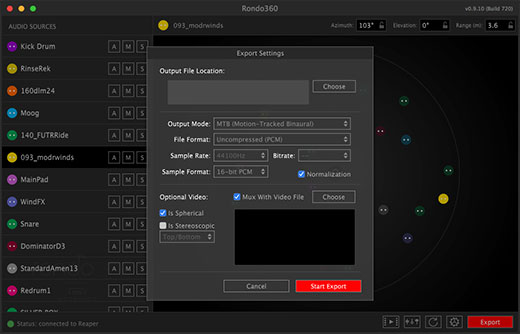 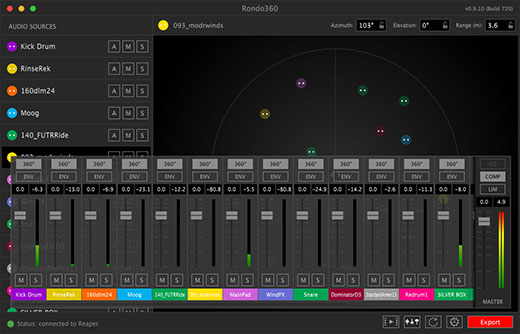 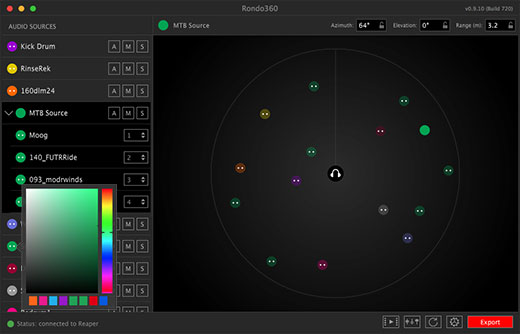 I was not only responsible for the UX and VX of the product itself, but I also designed its logotype and application icon as part of a larger visual vocabulary strategy for Dysonics.

I also was responsible for the design of the website collateral to market the product. The company wanted to emphasize its full spectrum of capabilities and its compatibility with DAW software, as well as introduce a tiered pricing system for scalability. The design was translated into WordPress by a third-party developer to integrate into their larger company site, which I’d also previously designed. 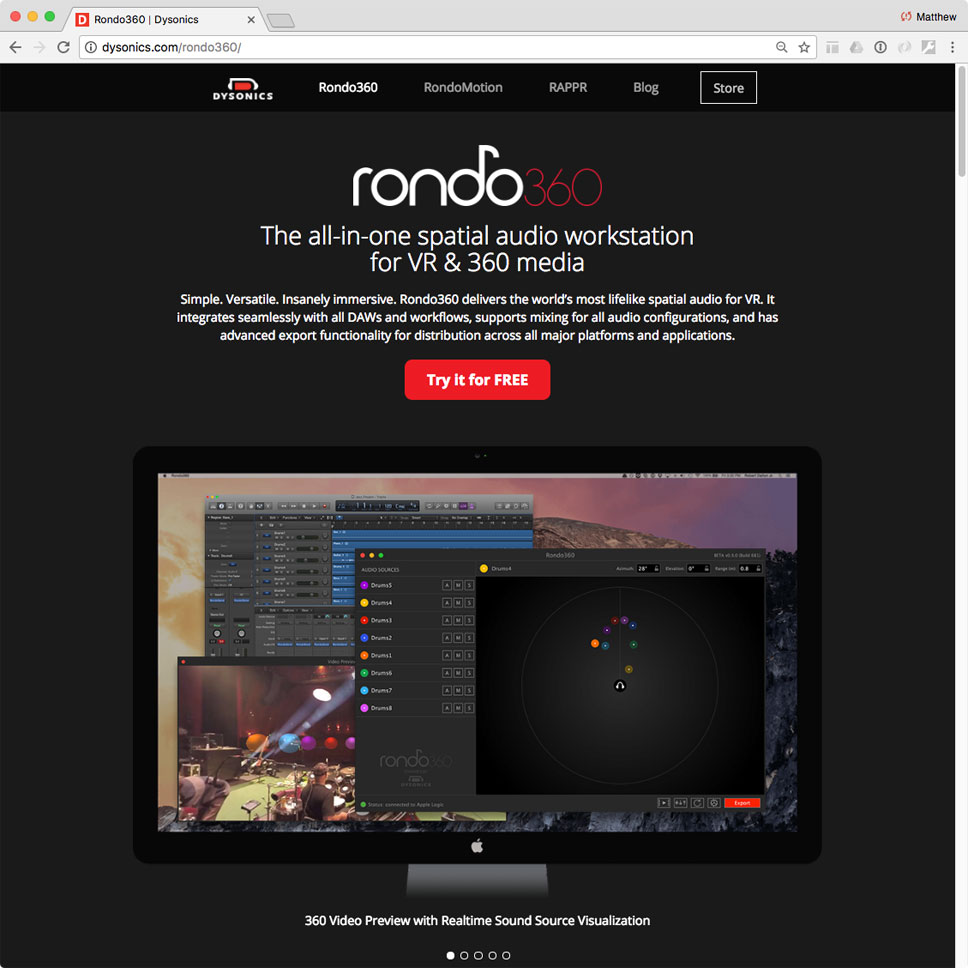